Sleep Apnea can be life-threatening if not treated in time 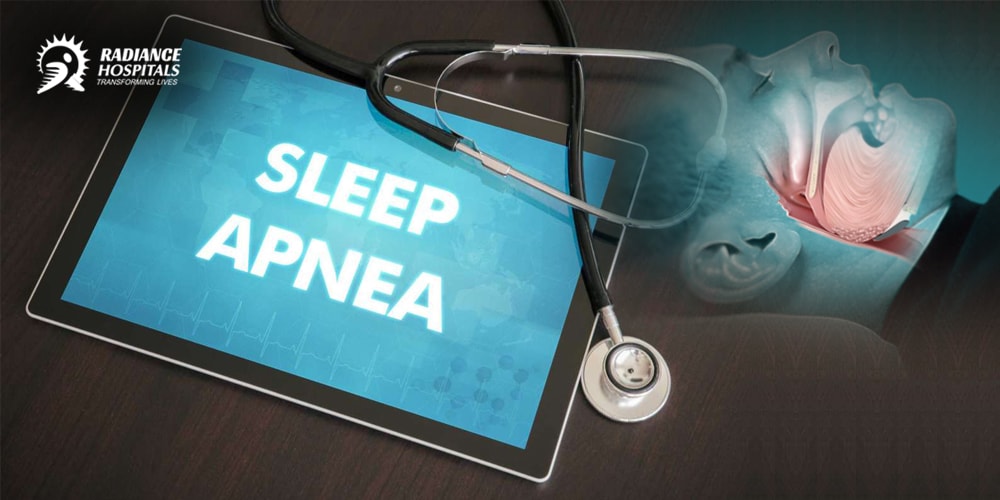 Have you ever heard about the medical term called “Sleep Apnea”? If not, you should. Now, why you should know all about Sleep Apnea because there are certain signs that you might come across in your daily routine during the morning or a whole day and in the absence of the awareness about the disease, you may overlook the signs or symptoms which can become life-threatening if not attended and treated in time.

So, let’s begin to learn something about the disease and throw lights on the symptoms, causes, precautions, treatment and care.

The majority of the above symptoms suggest that you might have Sleep Apnea and you should seek the advice of your Doctor and rule out the disease as this will help you out to avoid the risk of heart problems and other associated complications.

There are three types of Sleep Apnea classified following the symptoms and health condition of a person.

While you sleep, the muscles in the back of your throat relax and results in narrowing the airway you breathe in from. In this condition, you cannot get enough air and subsequently it lowers the level of oxygen in your blood. Your brain senses this inability to breathe and rouses you from sleep to reopen your airway. Generally, you don’t remember it at all during the night. However, the deprived sleep symptoms come out during the daytime. Along with a morning headache and irritability, there are incidences reported of road accidents where such person slept during driving.

Now, after knowing all above, it is mandatory for you to know the risk factors which are responsible for the disease called Sleep Apnea. Apart from Nasal congestion, smoking, use of alcohol or sedatives, or family history, there is a common risk factor ‘excess of weight’ is becoming the lead risk factor nowadays.

So going by the above information, if you know that you are at risk of sleep apnea, immediately consult your doctor. Depending upon the stage, condition and type of sleep apnea, your doctor may suggest lifestyle changes if it is mild or may recommend you the proper therapy or treatment if above mild or severe. Even in the worst cases, your doctor may suggest you to go for Surgery to remove enlarged tonsils or adenoids or weight-loss (Bariatric) Surgery also.

Interesting myths – which you get wrong about weight loss surgery

Common Winter Diseases: How to Prevent?

How important is Loss Weight When You Have Diabetes

How to Deal with Asthma in Monsoon Season